Born in a town right outside of Madrid, from an early age, Lorente's was immersed in the art world. Son of a poet and a painter-decorator, his love of art began at an early age. At age 12, he won a prize for a painting competition in Aranjuez, which further intensified his enthusiasm of for painting. His father founded a gallery in Madrid called the Mediterranean Gallery, and his mother possessed a large art collection as well, which surrounded him constantly.

In his adolescence, he worked for a many years as a sailor, which he acquired a special perspective and  influence his art immensely. After returning to Madrid, he studied painting at various prestigious academies. As a result he was featured in several art expositions. Lorente then apprenticed with the abstract painter Laxeiro.

His art work has been obtained by many collectors throughout the world. He considers it a blessing to work in a what he loves. "As we all know, to live by art is difficult, so only those born to make art attempt it because the art lives within their heart." 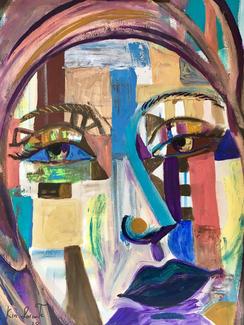 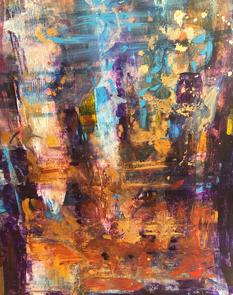 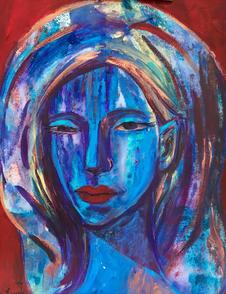